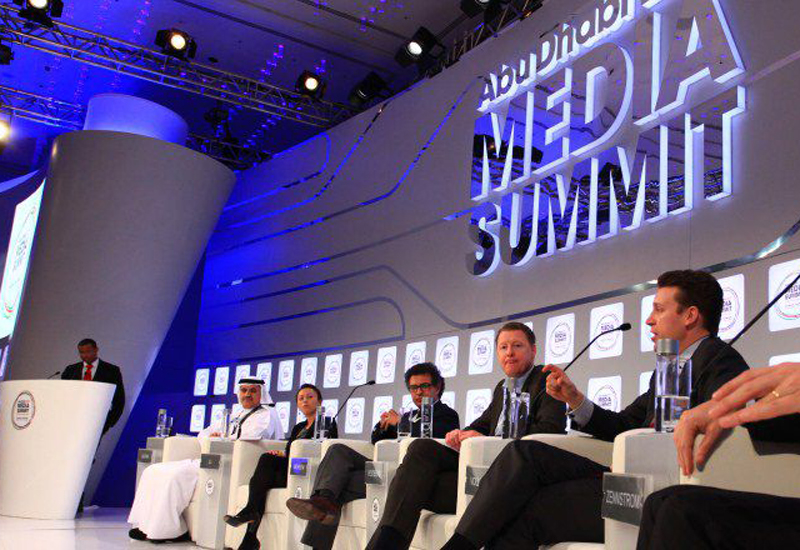 The prestigious Abu Media summit is scheduled to be commenced from November 18 and will end by November 20th, 2014. Similar to previously held summits, this year the conference will have a theme; ‘Driving and Sustaining Future Media’. The theme will be taking up recent developments in the media industry, not only in the major cities of the Middle East but also in the MENA region.

The conference will be attended by some of the big corporations, communities and government entities and the discussion will involve analyzing the impact of the conference on the targeted groups and the entire media industry. The summit will also incorporate the global expertise and developments so that changes can be implied in the regions.

The conference will target the following:

However, one may think about the difference summits like these can bring into a common man’s life. The fact is that such nation-level initiative is majorly inclined towards helping people grow and earn in a given industry. Here are some of the foreseen impact and benefits:

Here are some of them listed:

The Entertainment industry in the Middle East is on a roll this quarter. The global media and the entertainment domain have been valued at a value of $2.1 trillion, which comes out to be annual growth of approximately 5.5 per cent. The growth is expected to stay visible till the year 2017. As for the Middle East, the media industry is set for a growth of 6 per cent and is expected to emerge as the 6th fastest growing market within the same period.

The summit is expected to pave way for big corporations in the media industry to come together and station themselves in some of the most favorable places in the Middle East. Abu Dhabi and Dubai are two of the targeted cities here. The companies will come up with new strategies and employment options for both experienced and fresh talents.

The Advertising industry is set for a boost and the summit will help in surging the growth figures to a good level. The professionals or the fresh graduates who are thinking about grabbing on career options in Advertising field can expect fortunes in the given scenario. There are other fields where a job seeker can expect good returns here are event management and publishing. The media industry is growing and such conferences are expected to give the employment market a good thrust.

The event is considered to be one of the world’s most outstanding events for the media and entertainment sector. The news of this summit to be commenced has already created a lot of interest in the minds of corporates and other participating countries. This will definitely widen the path to welcome more capital from the foreign investors. UAE has a good standing on global economic forum and this aspect is enough to pull in investments from other parts of the world.