African players have sought to make strides in the world of the NFL since the early 1980s. In 1984, Nigerian Obed Ariri was a star for the Tampa Bay Buccaneers, breaking field goal records along the way. Compatriot Donald Igwebuike then replaced Ariri and broke the barriers and set new benchmarks too. Soon after that, Nigerian Christian Okoye earnt himself the “Nigerian Nightmare” nickname thanks to his impressive speed, power and agility to break tackles.

Fast forward to the present day and there are many African stars still making their mark in the NFL, which is one major league sport that relies heavily on teamwork rather than individual prowess. Five of which we will shine a spotlight on now in our preview of five NFL pros to keep an eye on in the upcoming 2020/21 season. 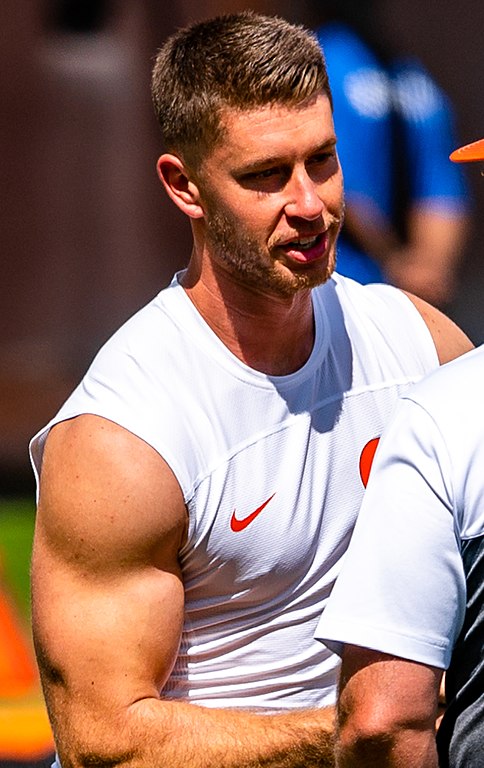 South African Greg Joseph is one of the main contenders to become the Tennessee Titans’ placekicker for the 2020/21 NFL season. After joining the Titans on a three-year contract in December, Joseph announced himself on the Tennessee stage with a 30-yard kick in their tense AFC Championship Game against the eventual Super Bowl winners, the Kansas City Chiefs. The Chiefs are already the sportsbooks favorites in the NFL betting for Super Bowl futures to scoop back-to-back Lombardi trophies. In comparison, Joseph’s Titans are rated in the middle of the pack as potential also-rans in 2020/21.

One of the most heart-warming success stories in the NFL of late, Prince Tega Wanogho took the brave decision to leave the Delta State in Nigeria to realize his dream of becoming an NBA star. Just months after living in the States, Wanogho’s potential as an offensive tackle in American Football was uncovered. He was eventually fast-tracked through high school and given a college scholarship with Auburn. Although he remains a somewhat raw talent, the Philadelphia Eagles saw enough to pick him in the sixth round of the recent NFL Draft. We shall be watching Wanogho’s rookie year in an Eagles jersey with interest.

Liberia-born wide receiver Kelvin Harmon moved to the US at a very young age. Living in Palmyra, New Jersey, Harmon would go on to play football at high school before graduating with NC State University. Like Prince Tega Wanogho, Harmon was a sixth-round draft back last summer, with the unfancied Washington Redskins giving Harmon a platform to shine. During his rookie year, Harmon appeared 16 times, racking up 30 receptions for 365 yards. Harmon looked like developing a strong partnership last season with teammate Dwayne Haskins, who grew up together in New Jersey, and the Redskins will be hoping that continues to blossom in 2020.

Nigerian offensive tackle Chukwuma Okorafor is an undisputed powerhouse for the Pittsburgh Steelers. Standing at 6ft 6” and weighing in at 320 pounds, Okorafor is a force to be reckoned with. He starred in the Western Michigan college team and was named a FWAA First Team All-American back in 2017. As a third-round pick for the Steelers, he was a major coup given that he had already attended private trials with the likes of the Philadelphia Eagles and the Washington Redskins. Okorafor eventually made his Steelers debut against the LA Rams last November, deputizing for Ramon Foster due to nasty concussion. 2020 could be a big year for Chuks to nail down a starting spot.

Chesson, like Kelvin Harmon, is a Liberia-born NFL athlete that’s already been part of the roster of three NFL teams. He was first picked from the 2017 NFL Draft by the Kansas City Chiefs but has since been with the Washington Redskins and now the New York Jets. Having broken high school records for most receiving touchdowns in a game, Chesson is a talented wide receiver with a great future in the sport. He will be hoping that his futures contract with the Jets transpires into a long-term stay in the Big Apple. 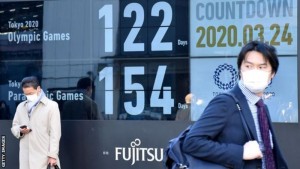 Tokyo 2020: Olympic and Paralympic Games postponed because of coronavirus