4 Cities That New Startups Are Flocking To 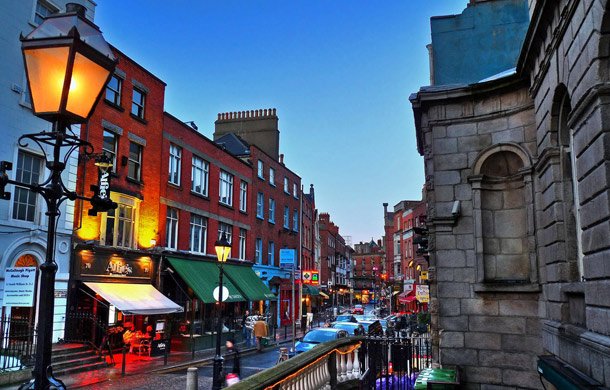 Silicon Valley used to be the magnetic center of the startup universe in the US and still is in some way. A staggering amount of venture capital and tech talent are concentrated in the area. Other major metropolitan areas, such as New York City and Los Angeles, also enjoy a substantial share of startup activity. The other thing they share is their high cost of living. The average cost of a one-bedroom NYC apartment is around $3000/month. L.A. comes in around $2000/month. San Francisco leads the pack at around $3500/month. It’s no wonder that so many entrepreneurs are moving their companies to these other, more affordable, cities.

Mention Nashville and most people will probably conjure some vague notions about country music. What might be less obvious is that, in addition to around $10 billion in music-related revenue, Nashville also hosts a thriving medical industry. That makes it a prime location for startups focused in those areas. Another draw for startups is the fact that Nashville is a Google for Entrepreneurs Tech Hub, which is run through the non-profit Nashville Entrepreneur Center.

The average cost for a one-bedroom apartment is around $1200/month.

While Salt Lake City has its share of minor oddities, like their beer regulations, it’s also got a lot to offer startups. The local branch of the University of Utah has the Lassonde Entrepreneur Institute, which offers education and support for student startups. That means there will be regular crops of startup-competent graduates every May. Startups in Utah also enjoy some of the highest investment figures per deal. As an added bonus, Salt Lake City isn’t just one of the best places to live in Utah. U.S. News & World Report ranks it as one of the best places to live in the country.

Average cost of a one-bedroom apartment is around $1050/month.

Part of the beleaguered Rust Belt, Buffalo’s fortunes have been turning in recent years thanks to serious economic development investments. Startups can reap some serious benefits from this turnabout. Buffalo is home to 43North, a startup competition that awards a grand prize of $1 million every year. Winners get access to mentors and an incubator space, but are required to run the business in Buffalo for a year. Startups in Buffalo can also take advantage of the START-UP NY program, which lets you run a startup tax-free for 10 years if you operate on or near a qualified college campus.

The average cost of a one-bedroom apartment is around $1150/month.

While not as well recognized for its startup community as Austin, San Antonio is working hard to create a startup friendly environment. Much of the attention focuses on the Rand building, where Geekdom operates co-working spaces, and Google Fiber has established offices. Startups can find venture capital and angel investors in the city, as well as educational and networking opportunities.

Average cost for a one-bedroom apartment is around $900/month.

As startups look for more affordable options than Silicon Valley, NYC and L.A., cities like Buffalo, San Antonio, Salt Lake City and Nashville are happy to oblige. They provide more reasonable real estate and have put serious effort into creating healthy startup ecosystems. Perhaps the best news of all is that it means hometown startups are becoming ever more practical.

Writer is and is a Business Consultant  and mostly write about Business Technology, Social Media and Digital Marketing 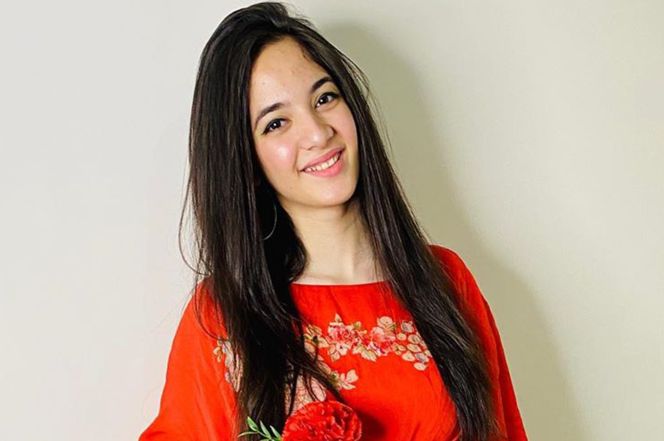 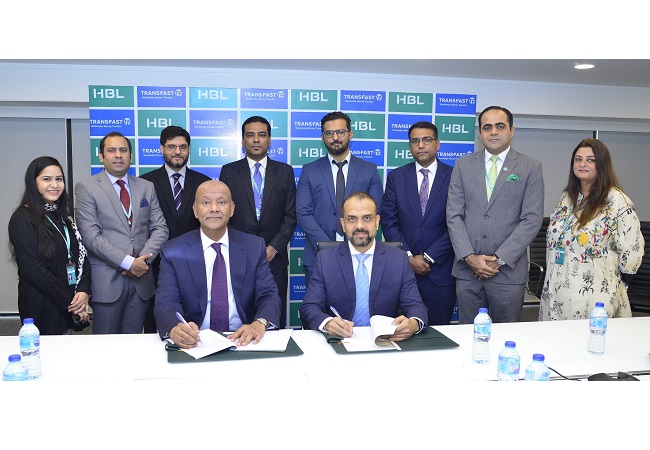 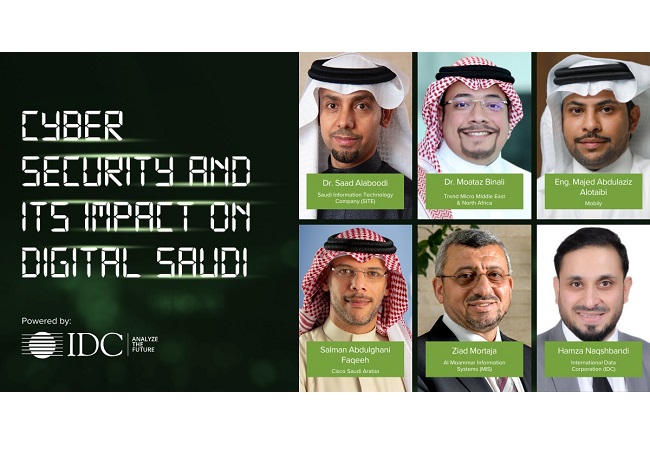 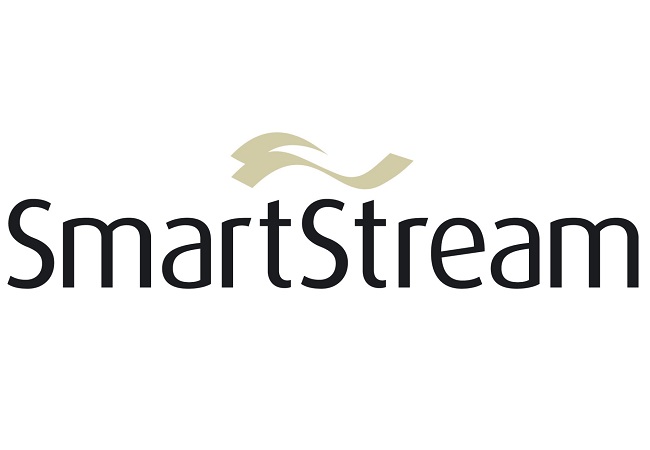