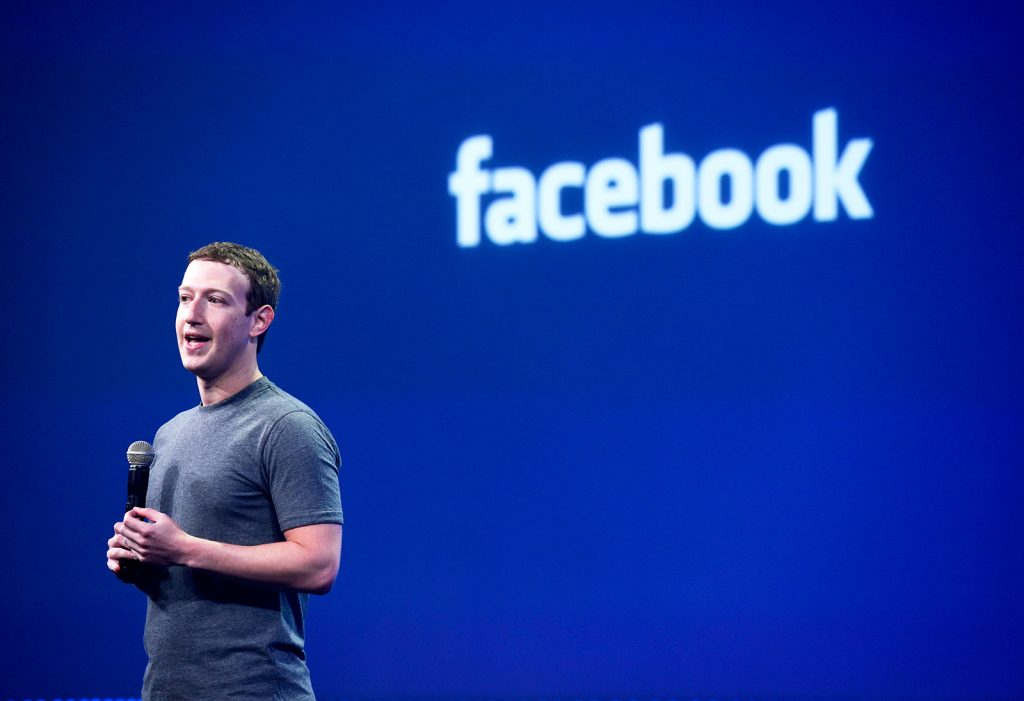 Facebook has racked up plenty of milestones in its pioneering journey but Facebook Loses Billions just recently. Now the social-media giant has added another one that it would have rather avoided: the biggest stock-market wipeout in American history.

The social media giant’s shares tumbled as much as 20 per cent on Wall Street on Thursday as sales and user growth disappointed investors. This translates to a $US124 billion ($168 billion) decline in market capitalisation, which is the largest ever loss of value in one day for a US traded company – and nearly four times the entire market capitalisation of Twitter.

Chief Executive Officer Mark Zuckerberg’s fortune took an almost $US16 billion hit in the wipeout as investors dumped the stock after the company forecast years of lower profit margins.

At least 16 brokerages cut their price targets on Facebook as a result Facebook Loses Billions after Chief Financial Officer David Wehner on Wednesday night startled an otherwise routine call with analysts by saying the company faced a multi-year squeeze on its profit margins.

That “bombshell”, as one analyst termed it, played into concerns on Wall Street that Facebook’s model could be under threat after a year that has been dominated by efforts to head off concerns over privacy and its role in global news flow.

Dismal revenue, which initially pulled the stock down nearly 9 percent on Thursday, clearly was not the end for wounded investors.

“Over the next several years, we would anticipate that our operating margins will trend towards the mid-30s on a percentage basis,” Wehner told the results conference call with analysts.

Facebook’s profit margin (the amount by which revenue from sales exceeds a business’s costs) fell to 44 per cent in the second quarter from 47 per cent a year ago as the company spent heavily on security and initiatives to convince users the company was protecting their privacy.

And with the Facebook Loss of Money it warned that revenue growth from emerging markets and the company’s Instagram app, which has been less affected by privacy concerns, would not be enough to repair the damage.

What’s to say that, 10 years from now, Facebook isn’t the next Myspace and something else has taken its place?

The impact on the rest of the so-called FAANG group of high-flying tech stocks was marginal.

Shares in Alphabet were unchanged while those in Apple and Netflix slipped just a third of a percent. Amazon.com fell 2.8 per cent ahead of its own results, which boosted its shares again in after-hours trading.

MoffettNathanson analysts called the company’s forecast “either the new economic reality of their business model or a very public act of self-immolation to stave off further regulatory pressure”. This time around Facebook Loses Billions but surely it will get back to its normal position within some time.

Jake Dollarhide, chief executive officer of Longbow Asset Management in Tulsa, Oklahoma, in recent years has trimmed, but not eliminated, the amount of Facebook shares in his clients’ accounts, and he said he sees the company as a three-year investment.

“We own it for its leadership in the tech industry,” he said. “It’s the F in FAANG, but what’s to say that, 10 years from now, Facebook isn’t the next Myspace and something else has taken its place?”