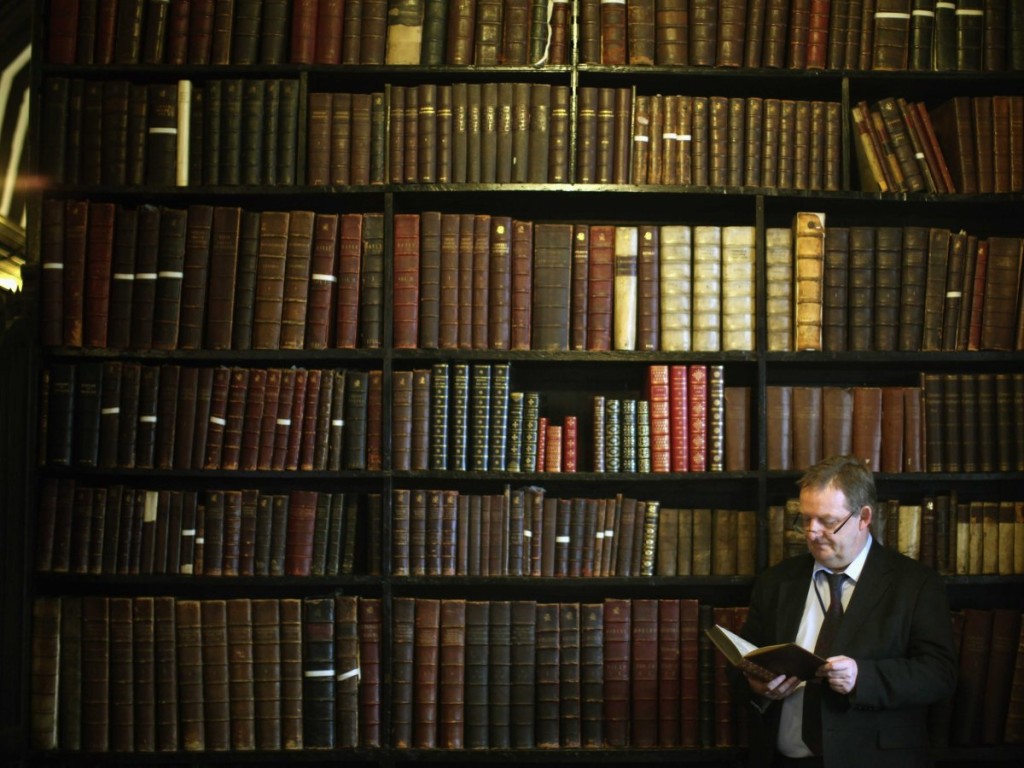 Amazon book editors have just released a list of their 100 Books To Read In A Lifetime.

Many of the books are 20th century classics or recent bestsellers — the oldest book on the list is Jane Austen’s 1813 masterpiece “Pride and Prejudice.” It also spanned multiple genres, with adult fiction, nonfiction, children’s, and young adult novels such as “The Hunger Games” and “Harry Potter” making the list.

“With 100 Books to Read in a Lifetime, we set out to build a roadmap of a literary life without making it feel like a homework assignment,” Sara Nelson, Editorial Director of Print and Kindle Books at Amazon, said in a press release. “Over many months, the team passionately debated and defended the books we wanted on this list. In other words, we applied plenty of the bookish equivalent of elbow-grease, and we can’t wait to hear what customers have to say about our final picks.”

Check out the final list of books in alphabetical order below. 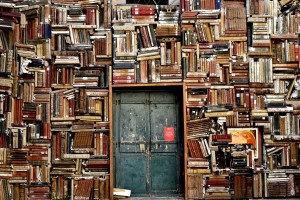 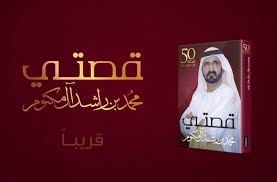 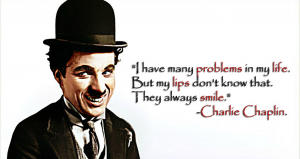 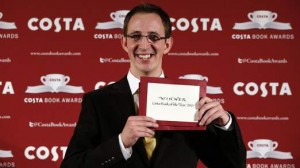